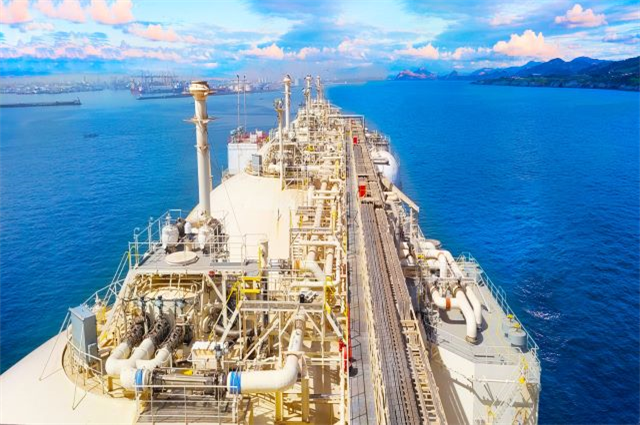 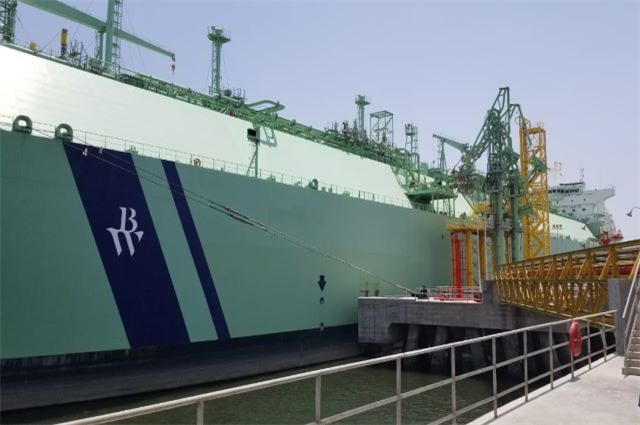 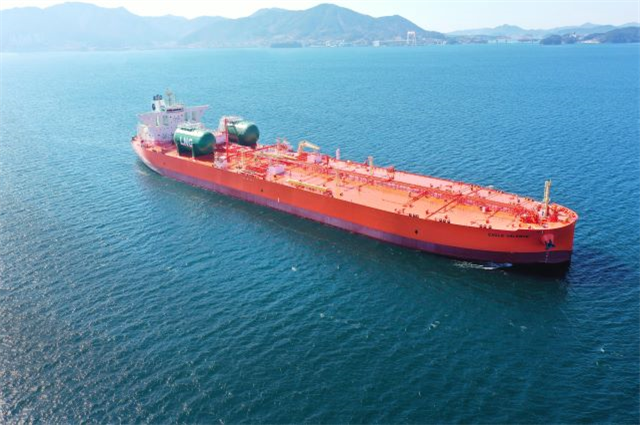 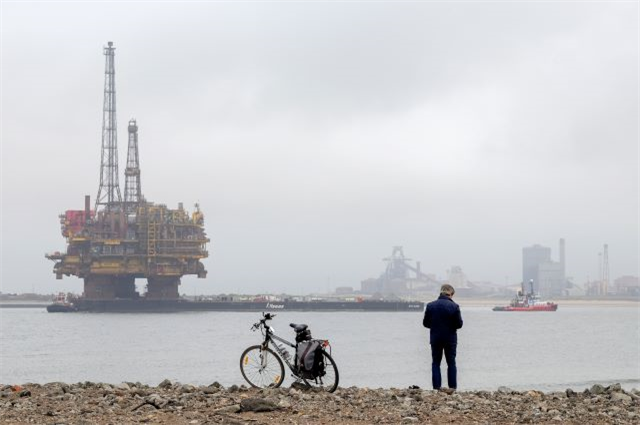 Latest issue of The LNG Markets

Russian invasion of Ukraine changed all the dynamics of global LNG industry. European Union which was facing acute shortage of natural gas during last almost a year, exposed to the risk of being left at the mercy of Russia. More

Downloads View All
Tweets by lngworldwide 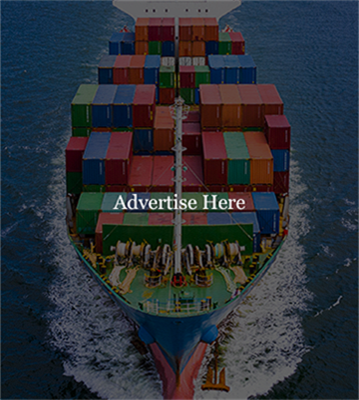 At least three importers from South East Asia have bought cargoes for late April to early part of May between $30 to $32. Thai utility EGAT bought two cargoes for late April to early May delivery window at around $30. Both will be delivered to Map ta Phut terminal in Thailand. Almost at the same time, Singapore LNG acquired a prompt ex-ship cargo for the same delivery period around $30/mBtu. GAIL India too acquired a cargo for a late April delivery window for its Dabhol terminal at around $32. A group company of state-owned Petrobangla of Bangladesh- Rupatarita Prakritik Gas Company Limited (RPGCL) also closed a buy tender on April 3 seeking a spot cargo for April 24-25 delivery window. Outcome of the RPGCL buy tender was not known.

GAIL India buy tender closed for April 20-30 delivery window believed to have been awarded to Qatar Energy. The buy tender, closed on Mar 30, was for a DES cargo to be delivered to GAIL operated 5.00mil mt/year Dabhol terminal. The buy tender reportedly awarded at around $32/mbtu to Qatar Energy. Meanwhile, GAIL has issued one more buy tender for delivery to Shell operated 5.00mil mt/year Hazira terminal. GAIL was seeking the delivery at the Hazira terminal during May 10-12 window. India’s largest supplier of domestic gas, issue buy tenders almost every month and also swap tenders against the US LNG, GAIL has contracted on long term basis from the two different projects.