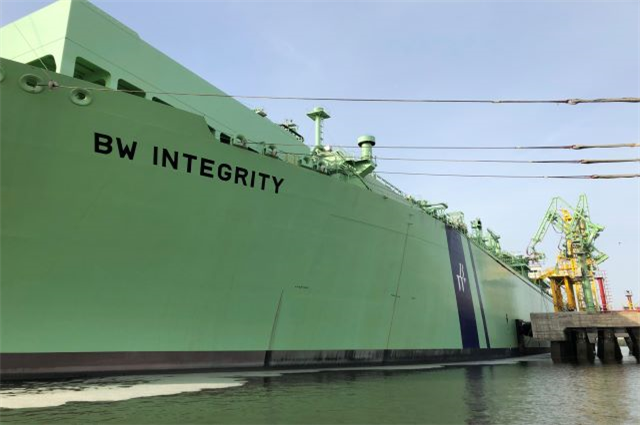 Frequently ignored by the global LNG suppliers, Pakistan has opted for medium-term LNG contract to meet its LNG requirement. Pakistan’s state-owned Pakistan LNG Ltd has issued a buy tender for total of 72 cargoes, to be delivered over next six years. LNG supply to Europe has continued to attract a good premium over Asian spot prices since the Russian invasion of Ukraine. The global LNG suppliers have no interest left to meet the requirement of South Asian buyers- buyers from the Asian sub-continent- India, Pakistan and Bangladesh. Pakistan among the sub-continent buyers is also facing huge financial hurdles and had frequently failed to meet its financial obligations to international creditors.

The South Asian nation, struggling to meet its energy requirement, had received no response to its last spot buy tender for total 10 cargoes to be delivered between end of Jul to the middle of Sept. No global LNG supplier had participated in Pakistan’s buy tender which was closed on Jul 7. Most of the spot LNG has been cornered by the European buyers to replace their fast-depleting respective underground gas storages. The European Union member countries, depending hugely on Russian gas since years, have been pushed to be brink as Russia has scaled down the gas supply to Europe to almost nil as a retaliatory action, against European and US sanctions for Russian invasion of Ukraine.

Countries like India, Pakistan and Bangladesh are left with no options but to depend only on their long-term and medium-term LNG supply contracts signed in the past. Unfortunately, major trading houses and the LNG suppliers have started defaulting on their long-term supply commitments, leaving buyer like Pakistan to issue prompt buy tenders, almost every month, since the Ukraine invasion. Among major suppliers, ENI and Gunvor frequently failed to meet their supply commitment under the long-term contracts with PLL of Pakistan. For failing to meet their contractual obligations, apparently both suppliers had to pay the penalty under the contractual arrangement. Interestingly, the penalty under the contract was a meager sum, compared to the premium same cargoes would fetch, when diverted to the European buyers.

The bidding documents of PLL’s 72 cargo buy tender, announced on Aug 6 by Pakistan LNG, will be made available from tomorrow- Aug 10. Pakistan is likely to seek supply of LNG cargo every month, from January 2023 for six years.