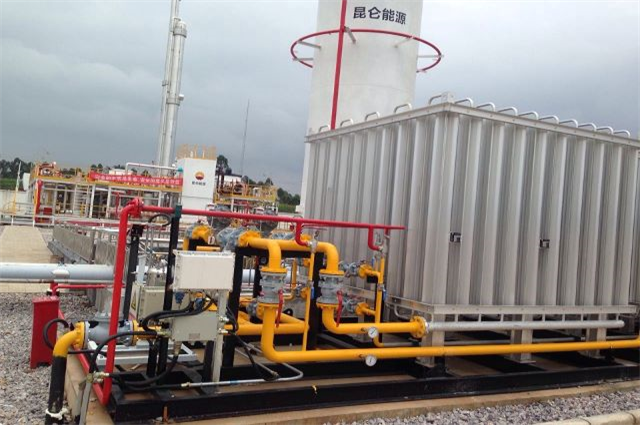 Liquefaction will be achieved through proprietary technology-based mobile liquefaction skids. These plants will help in distribution of natural gas through liquefaction in new CGD areas, liquefaction of gas at isolated fields and will support setting-up of LNG fuel stations and in bunkering. It will be first of its kind in the country to introduce portable and scalable liquefaction units.

According to GAIL, the project is envisaged to provide a thrust to Government of India’s focused initiatives to increase the share of Natural Gas in the primary energy basket. Further, GAIL is also under discussions for manufacturing liquefaction skids in India.